This storyline is about the two directions of time: forward and backward.

means Event A becomes Event B by means of time reversal. In this site by time reversed we mean: the film of the event being played backwards. The 3 dimensional film of the event we mean, which includes all other events shown to surround it in the film. The event before the := always can exist physically with a reasonable chance of occurrence. If the reversed event after the := cannot exist or is very unlikely, the event is indicated by an arrow.

In this page and page 2 and 3 of this storyline we start out with several worked out examples and then sometimes jump to conclusions, some of which are reconsidered elsewhere. See the rest of the FORWARD BACKWARD TIME DIRECTION storyline, and e.g. page 2 of THE EXPANSION OF THE UNIVERSE.

1) A positive and a negative electrically charged particle of identical mass move apart from each other, slow each other down, stop at a certain maximum distance from each other, and then start to accelerate towards each other. Stop film before collision.

Precisely the same course of events. The attraction between the particles is time symmetric. No time arrow.

Two negative electrically charged particles of identical mass move towards each other, slow each other down, stop at a certain minimum distance from each other, and then start to accelerate away from each other. Stop film after a reasonable elapse of time.

Precisely the same course of events. The repulsion between the particles is time symmetric. No time arrow.

2) Start with a well-mixed cloud of positive and negative electric charges in equal amounts, the charges otherwise being equal. The remnant electric force shows always attracting behavior, the charges in the cloud with respect to each other, as well as the cloud as a whole to positive and negative charges outside. See the storyline ELECTRIC NET FORCE IN REAL MATTER, page 1. No time arrow.

3) 1 and 2: Above the earth’s surface a ball starts to fall under the force of gravity. It falls faster and still faster. When time is reversed the ball starts with upward speed, but then goes slower and slower as if an attractive force slows it down.

3: Track ideal bouncing ball on the moon remains bound to the moon’s surface, in forward time as well in reversed time version.

However, compare The sink drain at page 2 of THE EXPANSION OF THE UNIVERSE.

5) The electromagnetic coupling, keystone of physics of electric charges, remains a coupling when reversed in time. No time arrow.

Another way to state the CPT theorem (at page 4 of QQD) is that, when you reverse time, you also shall reverse electric charge (the particle becomes an antiparticle and vice versa) and parity (hence the spin swap). So when applying the CPT theorem one gets:


6a) The color coupling in colorshift QCD

As you see, we assumed

, see page 1 of the QQD storyline.

Mark that according to the gluon table the gluons

are replaced by the color

k. Mark we had to RIGHT MULTIPLY the quark by the gluon: Q * GL, see page 2 of QQD. It turns out that absorbing k has the time reversed effect from emitting k, and vice versa. At page 4 of QQD is concluded the time reversing sign := turns out to be the factor -1. So

We conclude to no time arrow. 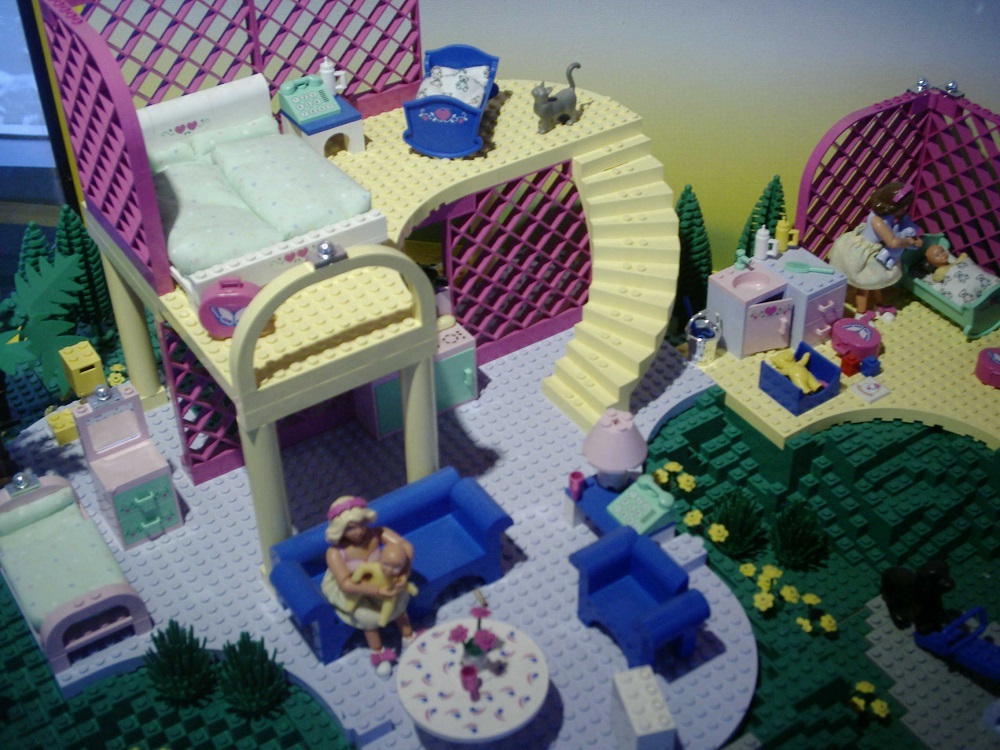 Reverse time... all this? Really?