The nanorobots will advance and finally a nanorobot learns to simulate the brain cell it is in. It sends all outgoing signals along the axon just as the original cell body content does. Next the cell body content is disabled, the nanorobot in the brain cell now provides all outgoing signals. The outgoing signal is all that connected cells perceive from the cell and as far as the surrounding cells are concerned, it is as if the biological cell was there, normally active. Then more and more cell body contents are replaced by a nanorobot. When this happens in your brain, would you notice anything different? Now the picture is that effectively all cell bodies of the specific brain part are replaced by nanorobots. But they still contact each other via the natural axon-dendrite arboring network.

To mimic a human brain part, it might be necessary to mimic all the actual present axon and dendrite arbors in nanowire. At this moment we don't know enough from the brain to judge this. But in this storyline is assumed that connections between replaced cell bodies, directly from cell body to cell body by nanowire (C-60 tubes?), will suffice to replace the arbors.

The next thing is the connection between a replaced cell body and a natural cell. I assume the existence of Open end axons and open end dendrites that have their branch ends just somewhere in the space between the cell bodies, without being connected yet to a synaptic cleft. A nanowire then may end IN the open end of an axon or dendrite. Perhaps better will work that the open ends are enveloped by a small box from which a nanowire goes out and connects it with the appropriate nanorobot-cell. The small box protects the end from influence from the outside and prevents the open end, which is an unnatural state, to decay somehow. Then a message through the nanowire directly enters the box around a dendrite open end, or the signal through an axon directly enters the nanowire via the small box.

When all cells of a brain part are replaced by a nanorobot connected by nanowire, all living tissue can be removed, the entire original cell body as well as all its natural connections. Along with it we notice that we separate from the DNA that has accompanied us as a womb for so long a time. Your brains have become a robot brain - at least the replaced parts.

So far this thought experiment. When a real robot brain is made from your own brain, one shall usually first copy all the nanorobots that are in the cells of your brain onto a place somewhere outside the body, maintaining their precise relative position, and then start to make the necessary connections between the brain cell copies outside your body. So one avoids the need to disturb the living tissue and the nanorobots in the natural brain can remain their position and function in the cells they are in. Subsequent copies of the artificial nanorobot brain can be made as much as you need. You can stay the living-tissue-one you are along with one or more robot copies of yourself. Your stronger companion? Your better self?

How the world will be when 1000 of such robot people think 1000 times as fast as we do, act 100 times as fast as we can and live considerably longer than we do? It are men, aren't they, men in a robot carrier. Everything living-tissue men can, robot men can do better. (Except for the f-word of course. But well, they don't replicate like that.) Will it be 500 up to 1000 years from now, before there are better men?

Living-tissue humans will spread over the universe in a kind of large wide open globular structures with light and warmth, just drifting in space. Or maybe we find a way to accelerate the entire system without the need to drag along an enormous amount of fuel-mass. In doing so it would create a sense of gravitation. Of course there is some kind of boundary keeping the air within. But there will be no planet and no sun. Well, there might be a group of quite small accompanying planets for all necessary commodities. And wherever we come, they already will have been - those better men.

Maybe the boxes at open ends of axons and dendrites can also play a role in guiding the developing arbors when one is copying from a brain part consisting of natural neurons to a brain part consisting of natural neurons. Let's assume the dendrite arbors are grown as much and as extended as possible, an overgrow of dendrites. A box then envelopes an axon open end, gently pulls it towards a destination, incite it to branch where necessary and when arrived at target dendrite branch it looses itself from the open end of the axon and finally puts the open end towards the desired place in the desired dendrite arbor. There the synaptic cleft has to form then. The method mentioned at page 1 of guiding by chemical attractant release might be too laborious and too insecure. If so, then the brain part copying process will only start when those small boxes can be manufactured. Which is about the same time a nanorobot will be able to simulate the cell it is in, I guess.

The open end box may be not materially wired to a nanorobot, but in stead transmit the electric signal by radio transmission to another open end box. Call such a box a transmitter box. This avoids the laborious task of guiding axon ends and dendrite ends onto desired position. If the receiving open end box is in the same brain, could then all neuron connections in the brain or brain part be made like this? Is it feasible, such a myriad of cells all radiotransmitting to each other all the time? If so then it might well be that such a brain or brainpart is a lot faster than a brain of natural cells with natural connenctions, but slower than a brain of nanorobot cells with transmitter box connections.

If a volunteer group of people would agree to be asleep, one should be able to assemble from their brain parts an entire new mind that as such does not exist.

Telepathy is achieved, with other persons as well as with robots, to an extend that nowadays is seldom conceived of. As far as we know there is no telepathy in nowadays nature. With humans there are quite a number of strange events reported, but its occurrence is rather accidental. It seems to play no role in evolution, there seems to be no evolutionary pressure on any telepathic skill. We cannot copy a telepathy brain part.

With open end axons and open end dendrites one should be able to wire the feeling brain parts of more persons to, or next to, your own feelings, as much other persons as you can handle. It is advisable to provide that extra feeling parts as well as your own feelings with a dimmer switch as is suggested at page 3.

A previous attempt on telepathy

So the copy might think and feel as the original, but the rest of your brain might not be able to understand the results, to interpret them. E.g. the person is a professor in mathematics and thinks about some mathematical structures, its proofs and so on. If you don't know anything about mathematics, you will not be able to follow the arguments. You understand the separate words but don't see the picture. For that you need to copy the mathematical brain parts too and the corresponding memory part. This forced example of telepathy will always be possible, but might turn out laborious when the brain parts don't match. When the two brain parts do match, two professors in mathematics, two mothers about their children, instant telepathy might be possible somehow. Which mother does not want to know what her baby thinks and feels, all the time? But as said, most probably youth brains grow too fast to host nanorobots in a useful way. So this is not recommended. 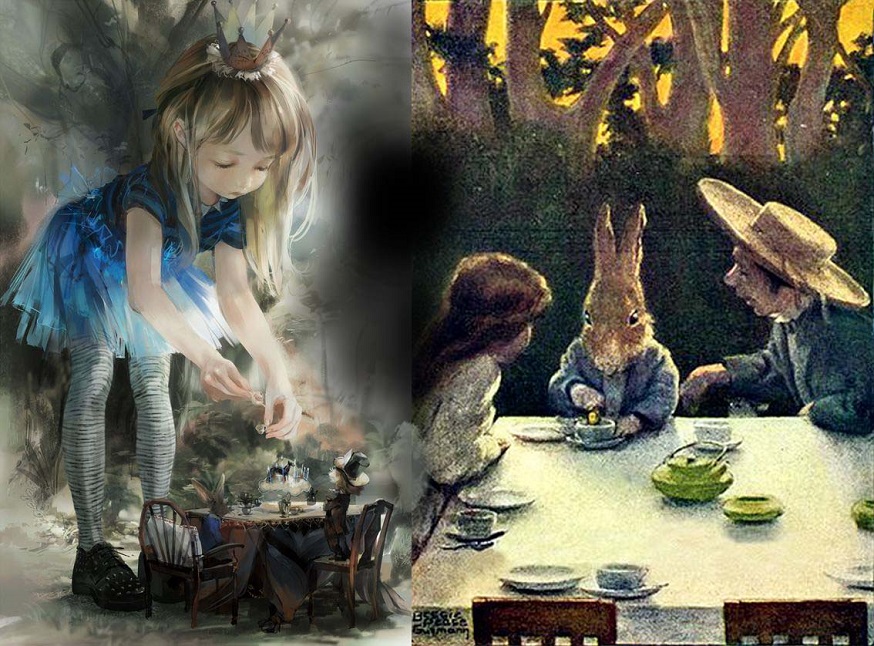 When all this comes to existence 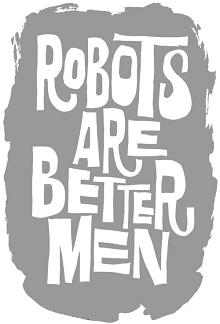 Robots are men,
human minds
in a robot carrier 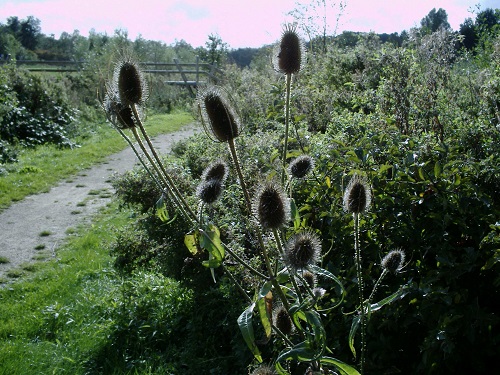 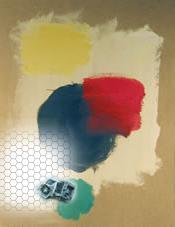 A transmitter box is an open end box with radiotransmission connections 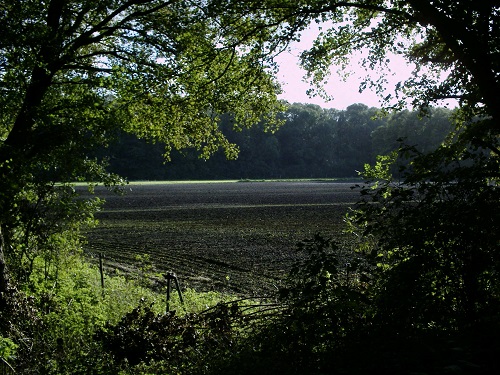 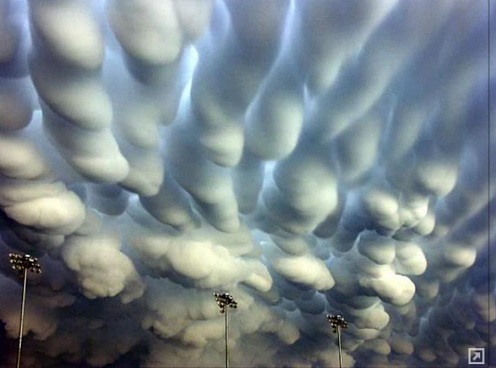