People will preferably copy brain parts from their family or their own kind, own race, same sex. This can be expected to tighten family bonds and widen gaps between groups that have no copied brain part connections. Groups arise this way. Within a group of such families someone will be invited to be their doctor, another one to be their advocate, a third to be their baker, and so on.

People will become less dependent from doctors, teachers, employers, lawyers, real estate brokers, banks, the government and news media. They can do a lot more themselves, learn it in the time needed to let grow in the knowledge and the skills. I don't say they actually will do all this, but when circumstances require, they can. Of course they can rely on the doctors, teachers, etc. within their own group. In practice they don't do all these things themselves.

Education and care will be done almost entirely by the group members themselves. If necessary they built their own houses. They make a lot of things themselves, somewhere in the group. They seldom ask for help. For everything they need from the outside they weigh Do we accept the price? Or shall we do it ourselves? The import of goods and services will diminish severely.

When you need a bread, you go to the baker. He says I know you, you have adapted yourself, you are one of our group, I can trust you, and you just get the bread. Reliability will be the new money. Unadapted people will not be trusted and they don't get a bread, eventually even not for money.

They don't need to go out to work for others outside their group, to earn money. They don't need money to buy things or services. They work for themselves, for their own group. The export of goods and services will diminish severely too.

Economically the group will almost disappear from the map. Economy will slow down to acceptable sizes.

People will be asked to adapt or to leave the group. They can leave but will soon find out other groups ask likewise adjustments. They can form a new group, but soon find out they are asking the same kind of requirements from the new group members.

Unemployed people will be able to grab themselves together and make something of their lives. Very poor populations will be able to raise an entire civilization within years, instead of decades or centuries. Or still longer.

Two groups who have decided to trust each other can have tourism on the base of exchange programs. Or maybe still for money. Import and export diminish, the need to lower the currency in order to be more competitive or the fear for hyperinflation looses importance. So I guess there will be one currency all over earth.

People will be able to write a complete government proposal provided with all numerical details fully passed on by calculation. Or at least one person of the group will perform the task. There will be government proposal companies where you can get such a proposal. You can adjust the proposal to your own opinion and let it recalculate by the company you have got it from. Then you present this as This is how I want this country to be! INSTEAD of your vote once every four years.

Such a proposal will be simpler than it would be now. They don't need a government for education, care, employment, economy and financials because the groups do that themselves. Maybe for defense and justice, continent-wide energy supply, traffic and dikes.

There will be some laws between neighboring groups, e.g. a kind of fifth amendment as we have in Europe: An attack on one of us is an attack to all of us.

Will people do the brain part copying process themselves, even with such a tricky thing like emotions If the process needs guidance for years, yes I think they might; the only person willing to do that might be the person itself, of course with the help of friends and family, or members of the group.

I guess such groups will have the largest chance to become a Utopia, where everything is as it should be and nothing is missing. At least all the group members are of this opinion. Groups will tend to be closed and to change no more.

While economics slows down, science can keep its pace. Suppose 1000 men copy a brain like Einstein's (before he used it up in Special and General Relativity) into their own brains, along with the ability to cooperate with each other. They let grow in all necessary knowledge and skills along with all the enthusiasm needed for the task they have chosen. With this kind of science groups, science will proceed, together with all those things that spring from science.

E.g. we still don't have space ships. That is, not really. At this moment unmanned ships hardly leave the solar system. Manned ships only reach the other side of the atmosphere. Once there have been 12 men on the moon, for a few days. That's all we can - December 2021. 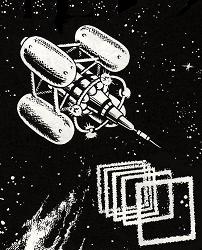 Shall we ever have intergalactic travel?
Interstellar ships? 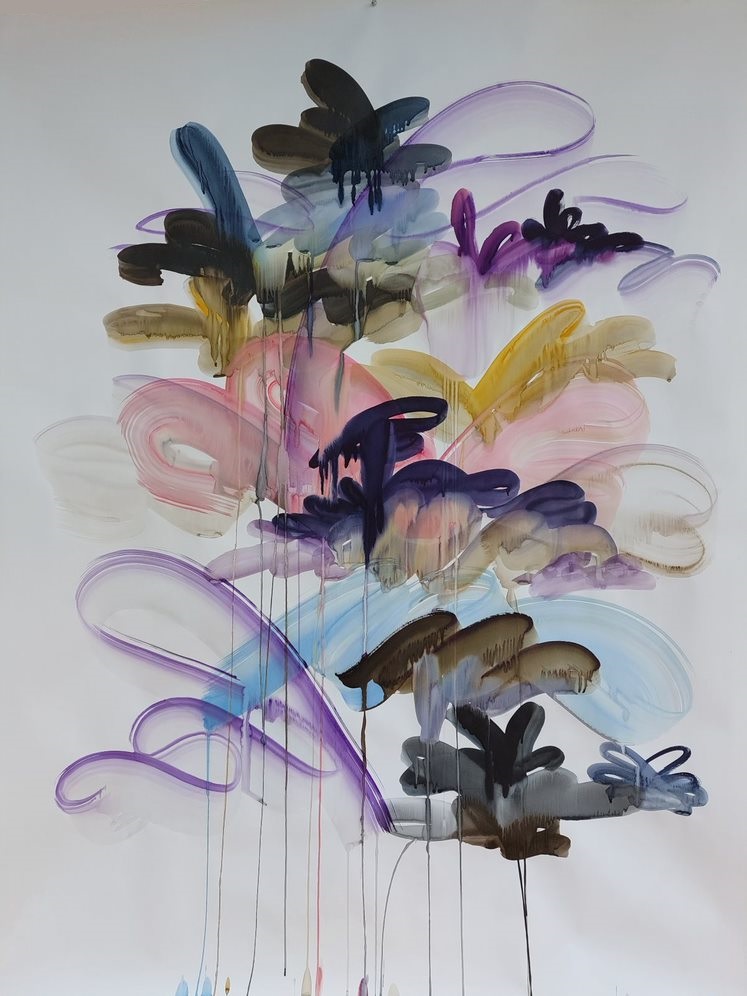 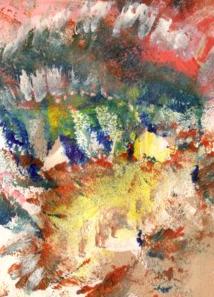 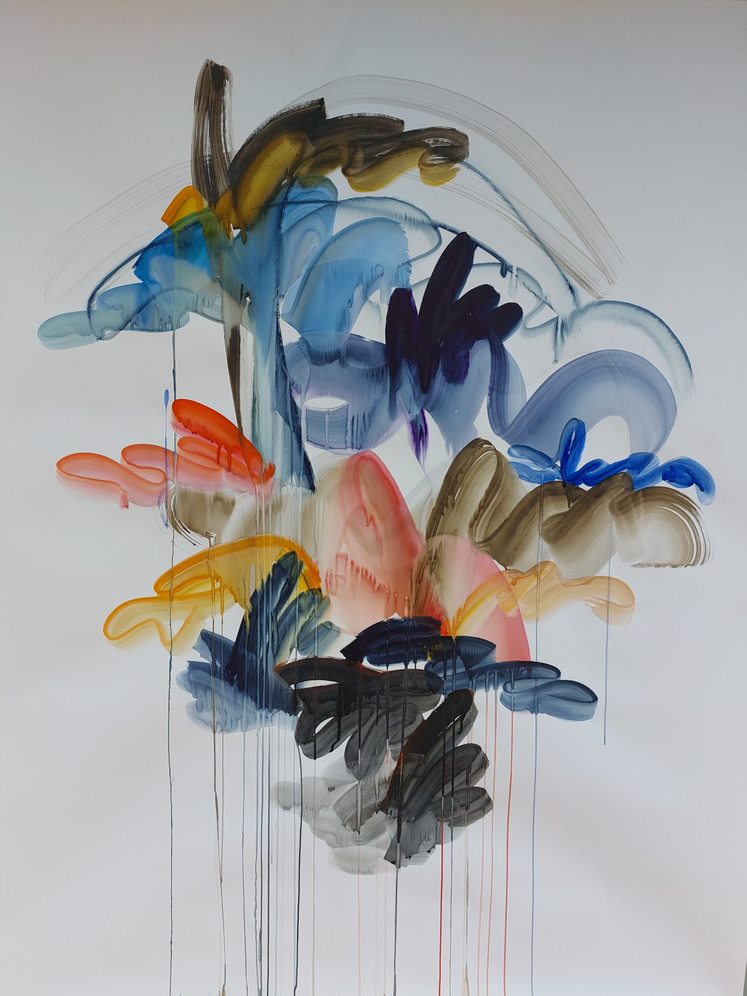