page 3 of the storyline NET FORCES IN QCD. Use the gluon table.

In an antibaryon two baryonic gluons are emitted simultaneously.

page 3 of the storyline NET FORCES IN QCD.

In a meson two mesonic gluons are emitted simultaneously.

...and double their value in the wavefunction.

The meson has changed from

which is the usual color swap in mesons.

The resulting mesonic gluon escapes, since it has no color and does not leave behind a colored situation.

Its quaternion value is 1, it is an ordinary glueball. Glueballs are not formed abundantly in this process because its creation costs a lot of energy that usually is not available.

page 3 of the storyline NET FORCES IN QCD.

What happens when in a meson two baryonic gluons are emitted simultaneously?

...and double their value in the wavefunction.

The meson has changed from

The resulting mesonic gluon escapes, since it has no color and does not leave behind a colored situation. Well, that is, if energy is available to give it its mass. Its quaternion value is -1.

If a black glueball is absorbed by a quark in an ordinary baryon or antibaryon or meson, it would leave behind a colored end state. Something like this is not observed. We continue the view that nature will prevent a colored end state from arising. Therefore OR the particle does not exist/ is forbidden; OR it passes by any ordinary quark or antiquark on its way. Also the gluons will be passed by as far as the meeting would lead to a colored end state. This is a new kind of particle within the reach of the standard model, predicted by the quaternion approach.

Black glueballs might be created in large numbers when density is high and energy is abundant, like in the beginning of the universe. Once created, the black glueball seems stable. And when temperature drops and matter became sparse they had no way to dissolve.

Is the black glueball a candidate for dark matter? (column at the right, page 2 of THE EXPANSION OF THE UNIVERSE)

Quaternion applications in other storylines

1) Page 2 of the storyline QUATERNION GRAVITATION describes the vacuum as a Bose condensate of spin 1 gluons.

2) Paragraph Four quarks in the shell at page 5 of NET FORCE IN QCD describes the gluon as two quarks massless coinciding. The typical strong force reaction time is calculated to be about 0.5 * 10^-24 s. The vacuum is described as a Bose condensate of spin 0 gluons. See also page 5 of QG, paragraph Building vacuum directly from spin 0 gluons.

Massless coinciding is a concept worked out in the paragraph The calculation of the time border and the subsequent paragraph Massless Coinciding at page 2 of THE EXPANSION OF THE UNIVERSE.

3) In the storyline THE EXPANSION OF THE UNIVERSE page 1 contains discussion on time reversed gravitation and paragraph Dark multiplication rules at page 2 contains an effort to determine the computation rules of a backward time evolving vacuum. 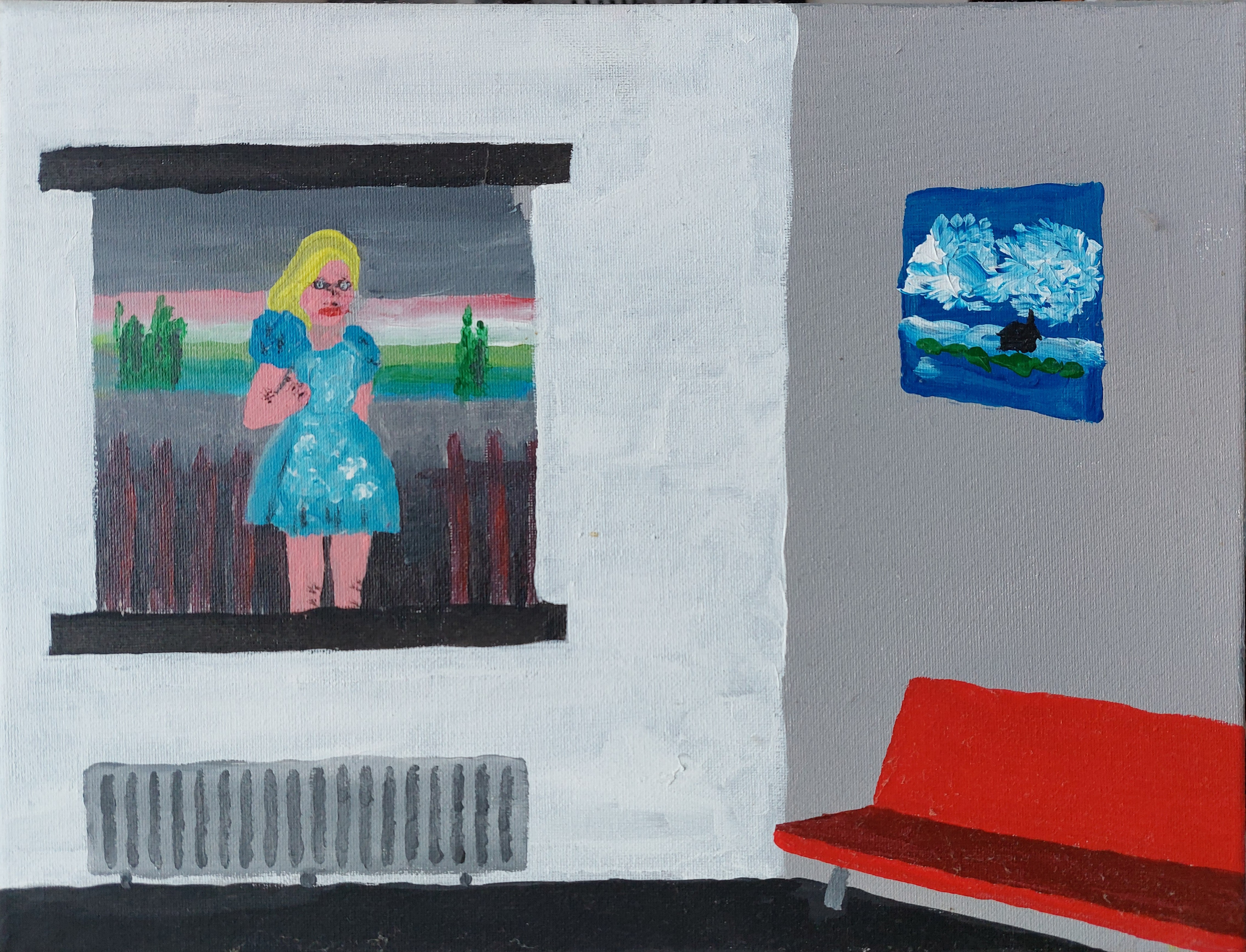 A ring of fire