2) Despite of this, the number of members in a species varies around a constant;

a) There is struggle for life...

b) ...and the fittest survive;

4) The variations are inheritable;

c) In the course of time the species change.

This is the evolution of the species according to Darwin. It is a definition reasoning. What is the best species is concluded afterwards and not set on forehand. Even if there had been no evolution so far, up until now, the process works from now on. Without intervention this is the only possibility.

The more variety, the faster and more pronounced is the evolution. The Darwin evolution as described above strives for a reduction in variety, a convergence to what one can call the best variant. It suggests the final remaining of only one variant of a species - and in my opinion this suggestion is wrong.

Let's take as example 4 different species, competing for survival. (So for the moment we leave the variants within the species for what they are.)

Take an environment and distribute 4 species there, called A, B, C and D.

Between the starting blocks at the beginning of the struggle for life are:

but that isn't the complete picture! When these species look aside they are grinned at by still another row of competitors they hadn't noticed till then. All in all there are 16 of them:

Mark the white place in front of the first A, indicating no survivors.

All the combinations of species compete with them too! Every combination as a whole has a set of properties and the best turned out to be the one with the best fitting set for the accidental situation they are in. At the start - and that is the basic assumption in this storyline - all combinations are equivalent. Little chance - 4 out of 16 in this case - that one of the 4 single-combinations will be the best fit!

This suggests in the struggle for life the best combination of species survives. And thus arises ecology, the theory of fittest combinations.

and set n = 12 and a = b = 1 then you get the binomial coefficients equation shown above.

, pronounce twelve over zero, represents the possibility of no survivors.

Draw a graph with the values of (12 over 0) up to (12 over 12) on the vertical axis. Put the lower number 0 up to 12 on the horizontal axis. You obtain a relatively neat Gauss distribution.

2) Combinations around (12 over 12) constitute the Gaia-hypothesis. Its numbers equals those of 1).

This means the combinations around 6 species are about 77 times as numerous as the 12 possibilities of 1 specie surviving.

A) When 2n species are distributed over an environment and evolution blindly picks survivals then most likely to evolve is a stable ecology of about n species.

The reasoning so far is a general extension on Darwin evolution theory. It applies to all struggle-for-live & survival-of-the-fittest situations, although it is very general. Particular situation may yield a different outcome. E.g. when 12 species are distributed at too hard a place, no species at all might survive.

B) Survival of the fittest combination accounts for the remaining variety within one single species, a stable ecology of variants.

All those different people with all their different physical properties and characters, together they shape the fittest combination: civilization.

C) One species can evolve by changing the quantity of species variants, the relative amounts of variants. There is no struggle between species, and no new variants are introduced, and still there is some evolution of the species. Same species at different locations can branch like this, evolve in different directions, the easier when there are more variants. And when separated, some variants can finally die out.

D) One can grasp why things are often complicated, that is, composed of other things. Because there are so many compositions and so few simple elements.

1) The fundamental difference between man and woman is that woman get the children and man do not. All other differences sprout from this single one.

2) If I look at nowadays society I observe a lot of competition. The evolutionary presure is high, so merging to one single best fitting variant is expected everywhere. But if we regard reports, all kind of reports including e.g. theater plays, the character of men seems not to have changed over the last 10,000 years. This favours our conclusion B. There must be some agent controling the relative amounts of variants, taking measures when a variant is on the edge of disappearing.


About 1983 I found the survival of the fittest combination-extension on Darwin evolution. 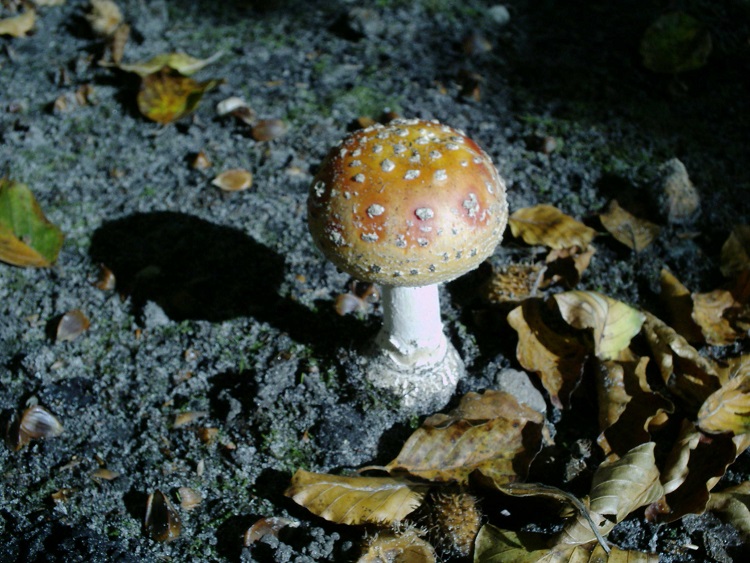 The calculation of the outcome of half the original number of species, I did found about 1987. 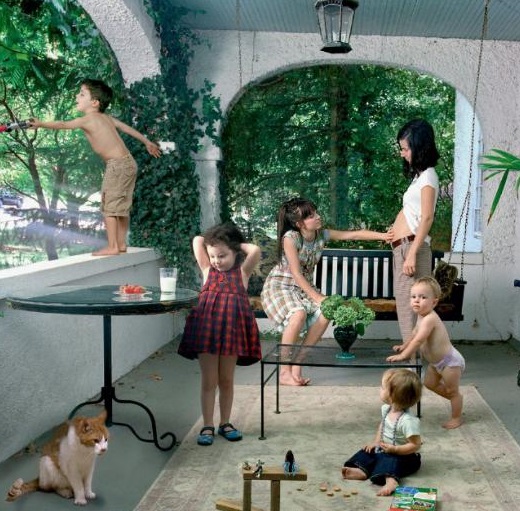 I think it's correct. It must be. But I still don't know whether it is new or not.